Where did CCTV come from? If you want to know who invented the camera system Colchester’s Lenz Security are about to tell you.

Being alive in 2021 is like living in the reality of Big Brother, no matter where you go or what you do there is always a camera watching. The UK loves a camera system, Colchester included! The UK has approximately 5.2 million CCTV cameras, 1 for every 13 people, so if you feel like you are being watched, you probably are!

The Evolution of CCTV has come a long way over the years, giving millions of people that peace of mind that their family and friends are safe, and also adding an additional layer of security for their prized possessions. But have you ever wondered where it all began? Well, it was in Germany in 1942 actually! 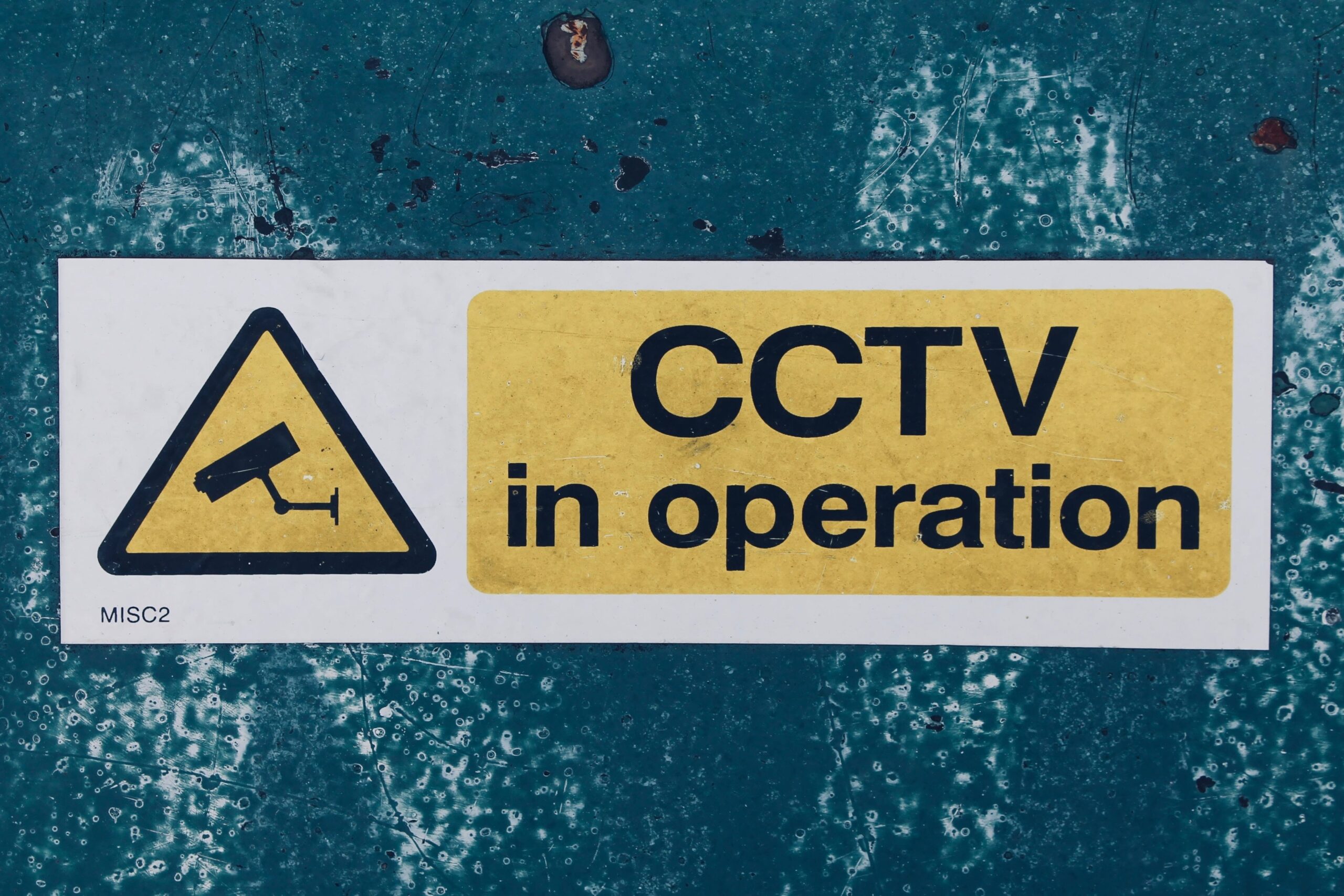 Walter Bruch, who the hell is that guy?

Hailing from Neustadt, Germany, Walter Bruch was a trained electrical engineer who made massive strides in the German television industry, which led to CCTV. The first-ever application for what we call CCTV today was to monitor and watch the launching of Germany’s V-2 rockets during the Second World War. This was captured by sending motion picture film to a projector to display images and moving footage. We should count ourselves lucky that they weren’t as experienced as the best CCTV installer Colchester has to offer in Lenz Security, otherwise, things could have worked out differently!

1961 is where we set our scene. Dagenham, on the outskirts of East London, is receiving a surge in cases of vandalism. This was costing thousands of pounds in repairs and causing many headaches to the local authorities. Installing CCTV allowed the police to remotely monitor the perimeter with a higher level of care, which they hoped would bring down the rate of crime. By 1967 CCTV had rapidly gained the attention of many other types of companies, especially retail owners, which resulted in CCTV manufacturers deciding to sell the camera system to help catch shoplifters and thieves.

During 1969 a total of 67 CCTV cameras were installed in the capital, the Met Police had these situated through London’s Parliament Square, Whitehall, and Grosvenor Square. This number was set to rapidly increase due to the emergence of VCRs in the ‘70s.

Video surveillance technology soared after the invention of VCRs, as viewing video surveillance footage had never been so easy. It also eliminated the need to have someone constantly monitor the live video footage, all you had to do was install then let the feed record.

By this point, the Government had understood the positive applications of this technology, and by 1975 they had CCTV installed to monitor the traffic on major roads in and around the London area. The technology was also used to monitor the crowds at football matches, as well as four of the busiest London Underground stations.

The future of security

The late ‘80s is when digital video recording was first introduced commercially. In contrast to previous methods, such as VHS tapes, which were time-consuming and archaic for their time, DVRs allowed you to be able to observe and record in different and separate locations. 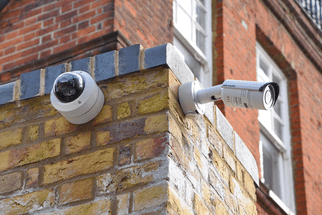 This, therefore, meant that the days of having to sift through hours and hours of tape to find specific clips were gone and now you could review footage as simply as ABC.

Digital multiplexing allowed the consumer/user to group multiple signals that were being transmitted into a single monitor, over a shared network of camera systems.

Law enforcement was loving life during these times as the influx and presence of surveillance cameras and equipment meant that it made it easier and more convenient for them to successfully investigate crimes.

The future of CCTV

Major advancements were made at the beginning of the ‘00s. The first facial recognition device was released in 2000, this made security systems more powerful and more revolutionary than ever.

Adding facial recognition granted two major developments. Firstly, it presented law enforcement agencies with a forensic database, this, therefore, increased efficiency and made it incredibly convenient. Secondly, it permitted business owners to monitor the comings and goings of their business, ensuring their business is protected at all times. This also added additional benefits such as customers having greater peace of mind that they were safe and cared for. For example, if they notice a camera system in Colchester then they automatically feel a little bit safer. This continues until today, just have a little look next time you’re out and see how many you spot on your travels.

Ready to get your camera system Colchester?

Looking to update your system or hardware? Or want a totally new camera system Colchester? If so then Lenz security is your one-stop-shop for everything you need when it comes to a CCTV installer Colchester! Get in touch with us today to discuss the best options and solutions for your security needs!